Our 2021 Competitions attracted more entries than ever before with our poetry competitions alone bringing in more than 1000 poems between them.

We are delighted to reveal below the winning entries which were announced at the Poetry Readings and Prize Giving event which took place during the Festival in Cedars Hall on Monday 18 October.

This event was bigger than ever this year, with a live audience in the Hall as well as a large number of equally enthusiastic viewers who watched proceedings via the live-streaming option.

Some 40 poems were read out during the afternoon – some in person by the poet, others by one of our professional readers and a few submitted by video-link. The standard was so high that Owen Sheers our Open Poetry Judge introduced a ‘highly commended’ award for the first time this year.

You can watch the event here until the end of November. It is a chance to hear all the shortlisted poems being read, and to see and hear the judges’ verdict on them and on the entries in the two prose categories: Short Story and Book for Children. 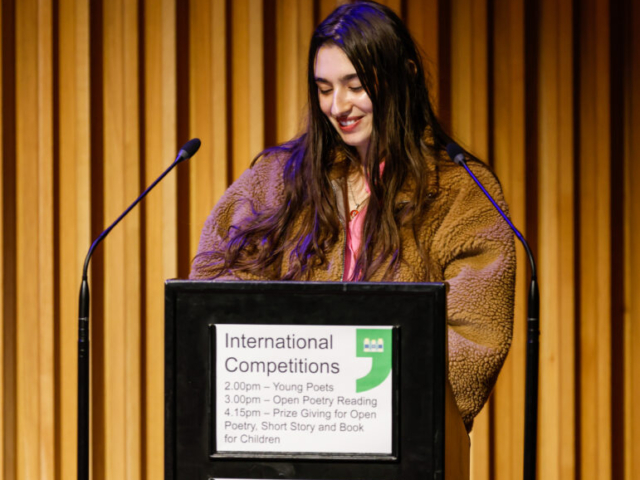 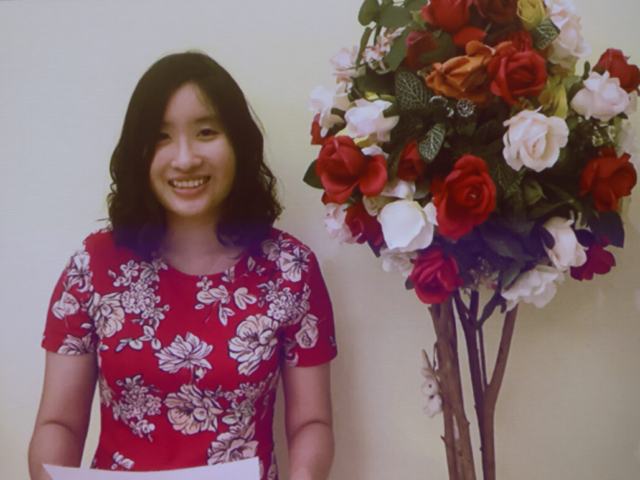 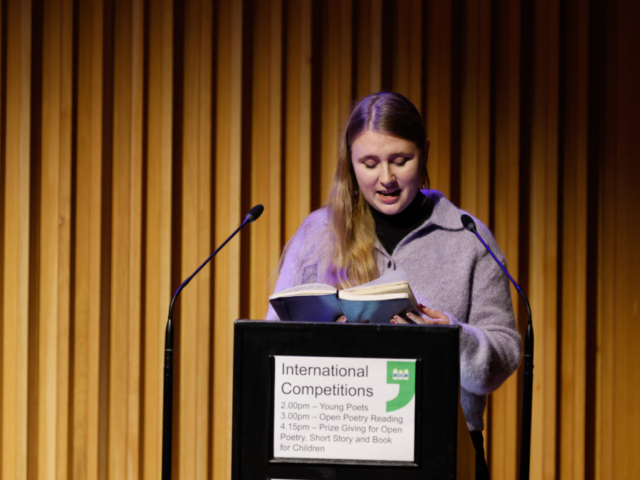 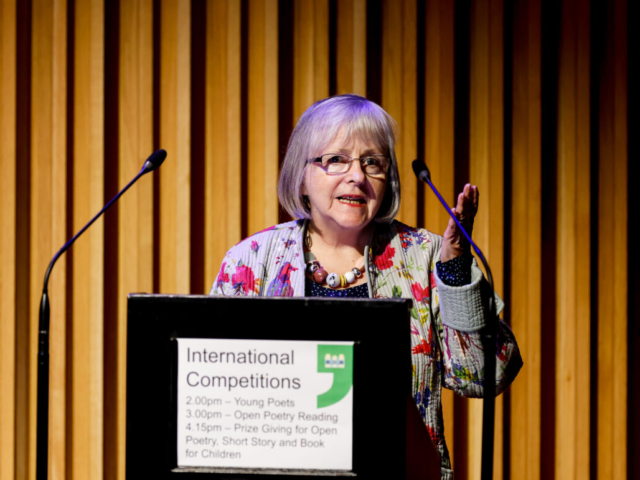 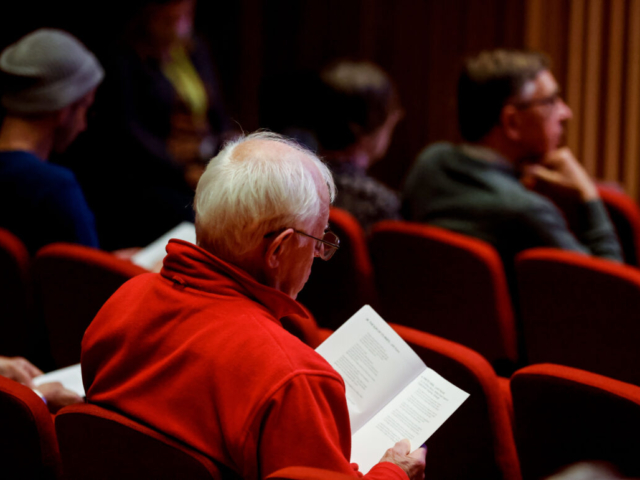 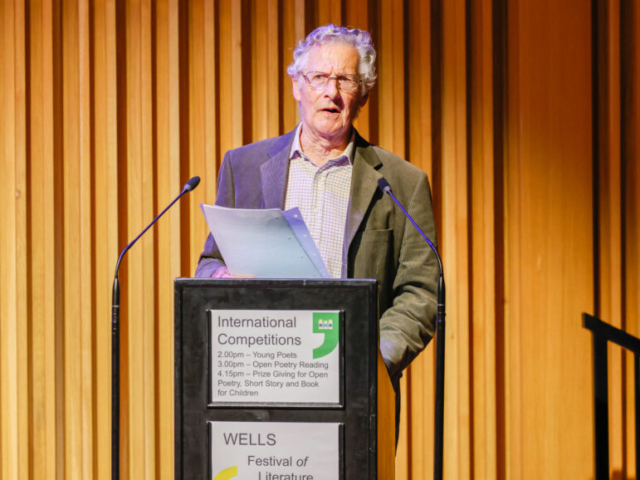 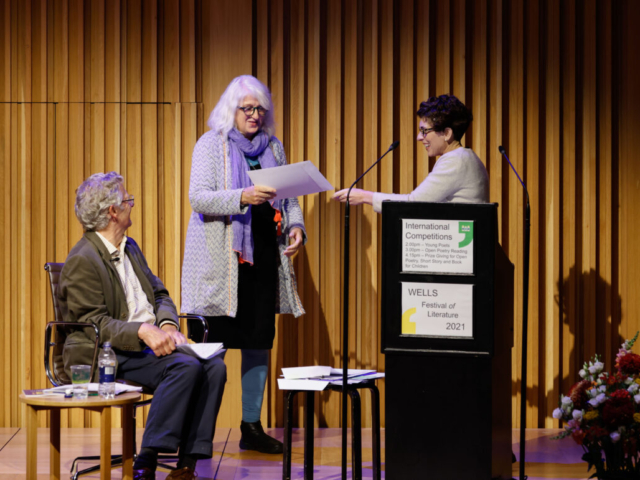 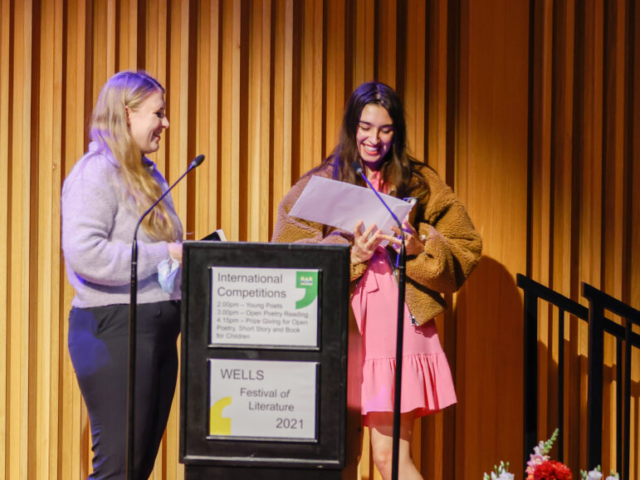