Previous Event
Event 3 of 37
Next Event 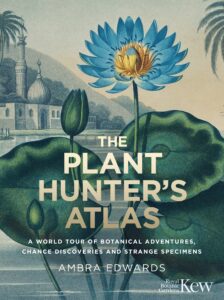 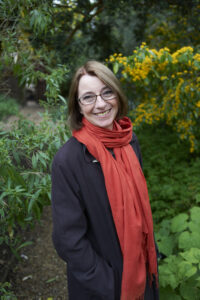 She takes in the world’s inhabited continents and spans the centuries, ranging from tales of derring-do in the age of discovery to modern-day botanists working at the cutting-edge of science.  She reveals how plant hunters have been inspired by everything from scientific curiosity to economic greed or a reckless sense of adventure.

Discover plant hunters including Sir Joseph Banks, who voyaged with Captain Cook aboard the Endeavour and brought 30,000 specimens back to Kew; dauntless David Douglas of the Douglas fir, the ‘Green Samurai’ Mikinori Ogisu and intrepid women like pioneering entomologist and painter Maria Sybille Merian.

An award-winning journalist and garden historian, Ambra’s best-selling Head Gardeners was voted Garden Media Guild Book of the Year in 2017, while her Story of the English Garden (2018), written for the National Trust, was declared the definitive short account of the subject.