Previous Event
Event 4 of 35
Next Event 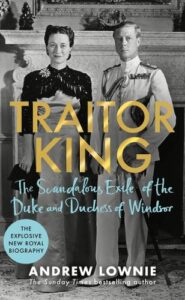 Traitor King: The Duke and Duchess of Windsor in Exile 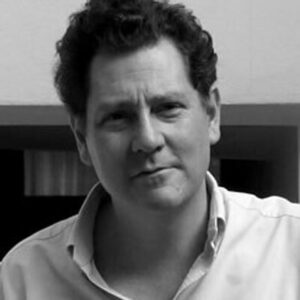 In a change to the programme, bestselling author Andrew Lownie looks at a royal couple who chose love over duty. Much has been written about Edward VIII’S abdication but little is known of the years in exile. By drawing on hitherto unused archives and Freedom of Information requests, Traitor King shines a new light on the Duke and Duchess of Windsor.

Their relationship was far from the love story often assumed and they were not the naïve dupes of the Germans but actively intrigued against Britain. Lownie reveals the true story behind German attempts to recruit the Duke as a British Pétain; the efforts, by Churchill in particular, to cover this up; and the reasons why the Duke, as Governor of the Bahamas, tried to shut down the investigation into the murder of a friend.

After the couple supposedly walked into the sunset, Edward had another 36 years to live and his wife 50. This was a game of two halves and, in a break with tradition, Traitor King focuses on arguably the more dramatic second half, those long years in exile.

Andrew Lownie is a Fellow of the Royal Historical Society and President of the Biographers’ Club. Previous biographies include John Buchan, Guy Burgess and The Mountbattens.