Previous Event
Event 24 of 37
Next Event 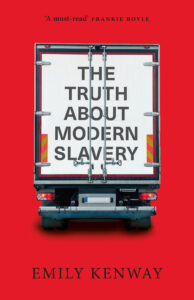 The Truth About Modern Slavery 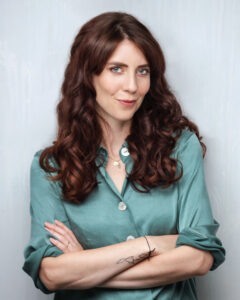 Described as “one of the greatest human rights issues of our time” by Theresa May, ten thousand possible victims of slavery were found in 2019 UK workplaces – from Sports Direct warehouses to girls trafficked into nail bars. Kenway, writer, activist, advisor to the UK’s first Anti-Slavery Commissioner, questions whether this is a new form of slavery or a smokescreen diverting attention from exploitative labour practices.

For Kenway, modern slavery, as a way of talking about exploitation, is a political tool created by those in power – a moral cloak concealing the damage done to migrants by ‘hostile environments’, legitimising big brands’ exploitation of the poorest workers and oppressing sex workers. Blaming media complicity, rich philanthropists’ opportunism and our failure to realise the lies we are fed, Kenway challenges assumptions about modern slavery.