Previous Event
Event 26 of 37
Next Event 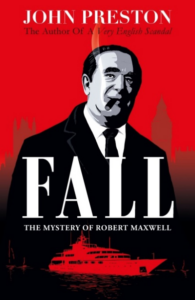 Fall: The Mystery of Robert Maxwell

In conversation with David Lister 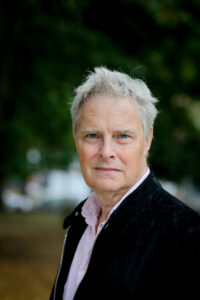 John Preston is a former Sunday Telegraph feature writer, Arts Editor and Television Critic. Now he reveals the extraordinary life of notorious tycoon, Robert Maxwell. In February 1991, Maxwell sailed his yacht, the Lady Ghislaine, along welcoming crowds on Manhattan harbour to buy the New York Daily News. Ten months later, Maxwell disappeared from the same yacht off the Canaries, found soon afterwards dead in the water, leaving behind a crumbling empire. How did a Military Cross war hero, Labour MP, hugely successful businessman and newspaper proprietor – someone who emphasised the importance of ethics and good behaviour – fall so fast, so far, or so hard?

John Preston’s best-sellers A Very English Scandal and The Dig have both been adapted to acclaim for television and film.