Previous Event
Event 18 of 35
Next Event 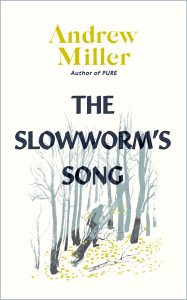 The Slowworm's Song
In conversation with Lucy Jago 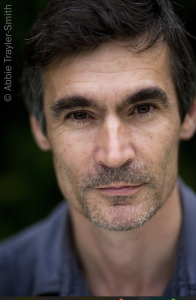 A recovering alcoholic living quietly in Somerset, ex-soldier Stephen Rose has begun to form a bond with the daughter he barely knows. Then he receives a summons – to an inquiry into an incident during the Troubles in Northern Ireland. This is what Stephen hoped he had outdistanced; to testify would jeopardise the fragile relationship with his daughter. If he loses her, he loses everything.

He decides instead to write her an account of his life: a confession, a defence, a love-letter. A means of buying time. But time is running out, and the day comes when he must face again what happened in that faraway summer of 1982.

‘The writing is near perfect. But the novel’s excellence goes far beyond this . . . You read [it] . . . with your pulse racing, all your senses awake.’ The Guardian