Previous Event
Event 34 of 35
Next Event 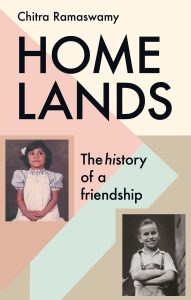 Homelands: The History of a friendship 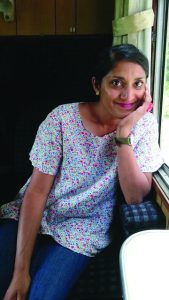 Holocaust survivor Henry Wuga, now aged 97, arrived in the UK with the Kindertransport when he was 15. He was followed a few months later by his future wife, Ingrid. Together, they went on to found the biggest Jewish catering company in Glasgow and, much later, travelled the world sharing their story of flight, internment and survival.

Award-winning journalist, author and critic Chitra Ramaswamy draws on ten years of friendship with Wuga to explore the contrasts and similarities between their two very different life stories. Homelands is a deeply moving read that offers a new perspective on nationality, prejudice, family, community, immigration and the desire to belong.