Previous Event
Event 27 of 35
Next Event 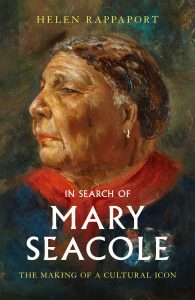 In Search of Mary Seacole: The Making of a Cultural Icon
In conversation with James Coomarasamy 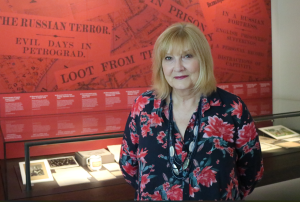 Mary Seacole came to England in the 1850s and volunteered her services during the Crimean War. When she was turned down, she financed her own expedition to Balaclava, where she earned her reputation as a nurse of rare compassion. Known as ‘Mother Seacole’, she became the most famous Black celebrity of her generation.

Author and historian Helen Rappaport explores Seacole’s remarkable achievements and unique status as a Black icon of the 19th century, revealing the truth about her personal life and her so-called ‘rivalry’ with Florence Nightingale.

Rappaport’s fascinating story is a key milestone in the recognition of the contribution made by an extraordinary woman who previously had been largely forgotten after her death in 1881.