Previous Event
Event 14 of 35
Next Event 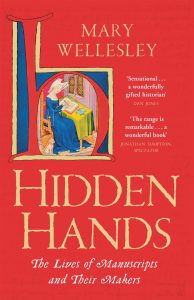 Hidden Hands: The Lives of Manuscripts and Their Makers 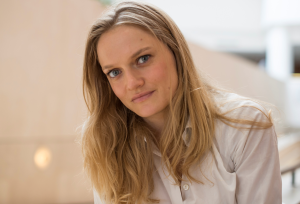 Hidden Hands is a lively history of manuscripts in England from the first, found in St Cuthbert’s coffin. This beautiful and colourful book describes priceless works such as Beowulf, the manuscripts of visionary Margery Kempe and of the anchoress Julian of Norwich. Sir Thomas Malory, Chaucer and Shakespeare are also covered in a work that brims with contagious enthusiasm for the ability of these hand-crafted objects to recreate what life was like before print. Important as the manuscripts they are for their portrayal of historical figures and of culture, Wellesley’s fascination is also for the unsung heroes – the anonymous artisans, artists and scribes – whose roles are not always celebrated in medieval histories.

“A warm, enthralling and original contribution to the history of the book.”-Marina Warner