Previous Event
Event 23 of 35
Next Event 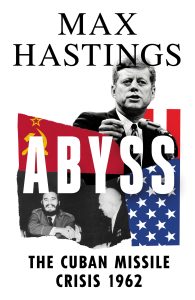 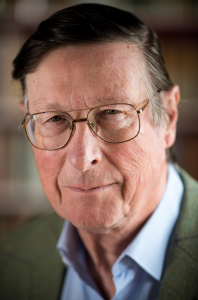 When the Russian government moved nuclear warheads to the island of Cuba, the world stood on the brink of nuclear war. It was October 1962 and Nikita Khrushchev and President John F Kennedy were at a stand-off. This gripping new account of the Cuban missile crisis by war historian Max Hastings, whose books have sold tens of millions of copies worldwide, is given a hitherto unimaginable immediacy through Russia’s recent invasion of Ukraine.

To contend with the threat of today, it is critical to understand how the world survived its last glimpse into the abyss of mutual annihilation 60 years ago. Only by fearing the worst, Hastings argues, can our leaders hope to secure the survival of the planet.