Previous Event
Event 5 of 35
Next Event

One Party after Another: The Disruptive Life of Nigel Farage 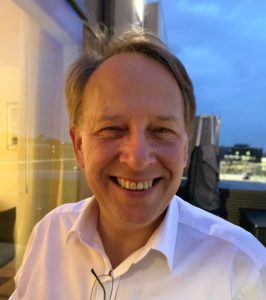 Tickets: On Sale Now
Purchase Book: One Party After Another
Become a Friend

Crick’s astute, often hilarious portrait of this hugely influential and ruthless politician reaches the heart of the Farage story. Assessing Farage’s methods and exploring his penchant for populism, which rivals even that of his friend Trump, Crick acknowledges Farage as one of the great communicators of our age, one who has transformed British politics. When his Brexit party seized victory in the Euro elections, the result brought down Theresa May, paving the way for Boris Johnson. Farage is a disruptor who challenges the existing order, yet yearns to be embraced by the Establishment.

Michael Crick has been a TV and radio political broadcaster for more than 40 years. Author of eight books, he now also makes weekly films for the website Mail +.