Previous Event
Event 30 of 35
Next Event 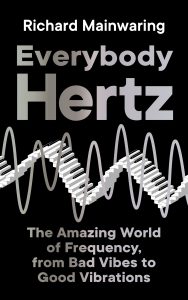 Everybody Hertz: The Amazing World of Frequency, from Bad Vibes to Good Vibrations 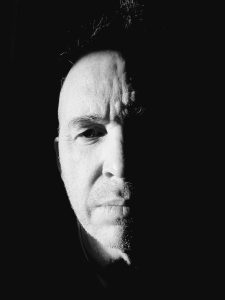 Strange frequencies surround us. In fact, the marvellous power of vibration may have no limit whatsoever. Come and catch a wave with musical adventurer Richard Mainwaring and take a wild ride across the keys of his infinite piano. Along the way, you can join the quest for the world’s loneliest whale, whose tragically out-of-tune song has haunted oceanographers for decades. Or discover what strange melodies are hidden in rats’ whiskers. And in rainbows. Vibrations, as you will see, govern virtually everything around you.

Richard is a performing musician and composer. He presented some 50 music films for BBC’s The One Show, is a regular on BBC Radio Wales and has composed music for television stations worldwide, including a special commission for the International Space Station.